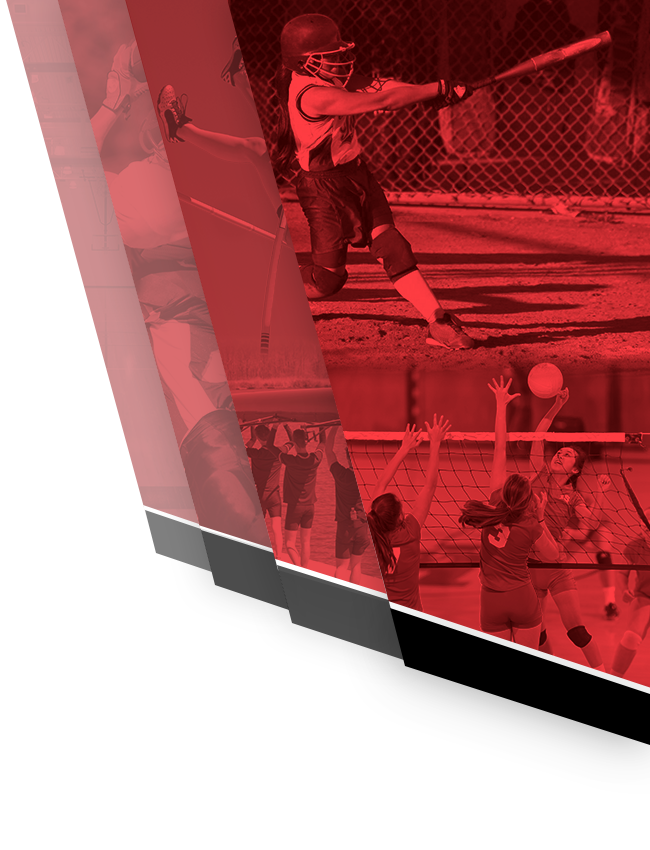 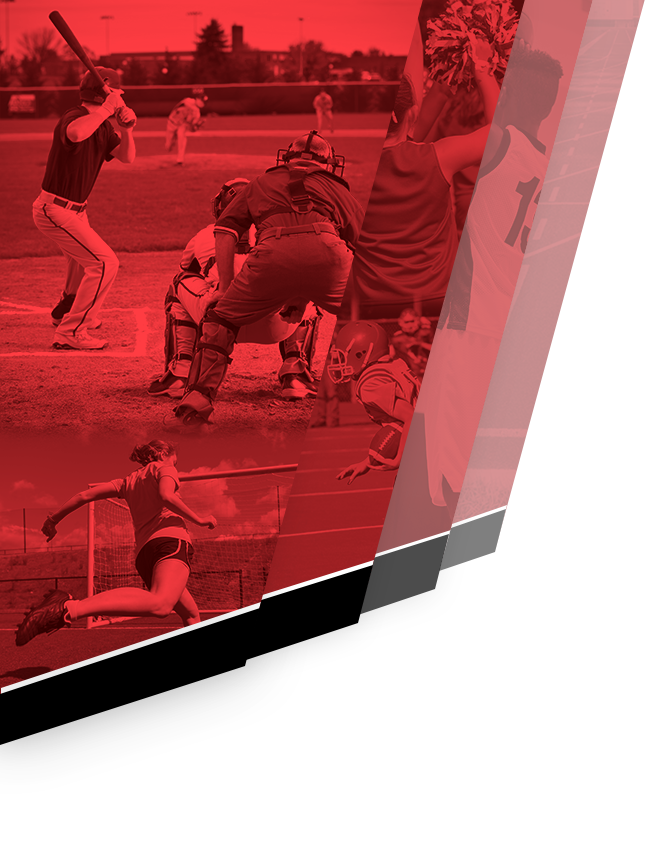 Athletic Booster’s Club – Team Representatives
The Winter sports season is here and the boosters need help from the
parents of Laker athletes. The Athletic Booster Club manages the concession
stands. The profits from the sales of concession items are used to pay for
lodging and a food allowance for those athletes that qualify for state
competition. At the end of the school year, the Booster’s Club requests a “wish
list” from our coaches. With an agreed total dollar amount from the profits,
items that are approved by the Athletic Department are voted on. Last year
$12,000 was allocated to the purchase of such items by the Athletic Booster’s
Club.
It is a necessity that each program provide a team representative. That
representative is asked to:

Attend a monthly meeting that is held on the second Monday of the
month (Except December and July)

Attend (1) Person In Charge Meeting (Food Sanitation training)

Organize the team parents and schedule them to staff the concession
stands

Serve as the liaison between the team parents and the Athletic
Booster Club.
A parent meeting for Winter sports will be held at the high school on
November 27, 2017. The Athletic Booster’s Club requests that each program
have a representative selected by November 20 and that person’s contact
information be given to the Athletic Office. That parent will then work with the
other parents at the parent meeting to schedule concession dates, etc.
We are proud of our Laker Athletes. A strong team takes commitment by
the students, coaches, and parents.
Lakers: One Team One Pride!

No Events This Week

Events are added by athletic staff.
View All Events